There once existed a planet named Beal, until it was wiped out by the mysterious entity known as Gaizok. The few remaining survivors escaped to Earth and split into three families, named Jin, Kamie, and Kamikita respectively. While attempting to start a new life, the collectively known "Jin Family" prepared for the inevitable Gaizok invasion on Earth and its giant mechanical beasts known as "Mecha Boosts". In order to defend their new home, they have built three vehicles which when combined form the mighty Zambot 3. The Jin Family must not only defend against Gaizok attacks, but also harsh criticisms from the very people they protect, who blame the Jin Family for the invasion in the first place. 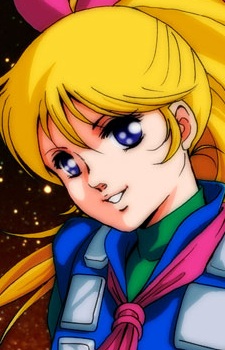 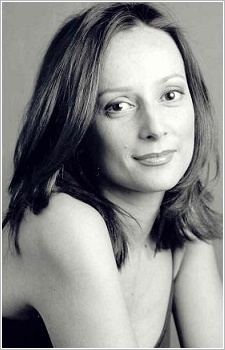