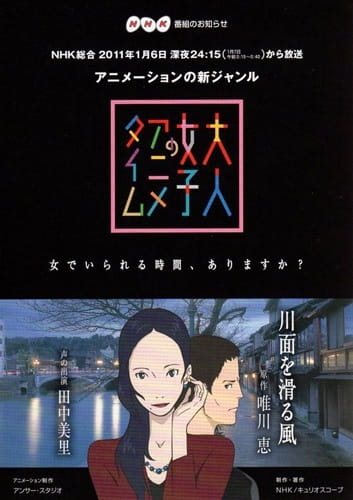 A series of animations based on prize-winning short stories for women.

Kawamo wo Suberu Kaze (January 7, 2011)
In the story, 33-year-old Kanazawa native Noriko had decided long ago not to accept an ordinary, provincial life for herself. So, she had gone to college in Tokyo, worked on her own, married a man at an elite trading firm, and had a child. She has just returned home from five years abroad with her husband and four-year-old son. However, she senses a large emptiness in her heart since coming back. Moreover, there is a man who shares a big secret with Noriko.

Jinsei Best 10 (March 17, 2013)
Hatoko, a business woman, faces her upcoming 40th birthday and reunites with the person with whom she shared her first kiss in middle school, over two decades ago.

Dokoka Dewanai Koko (March 24, 2013)
A 43-year-old housewife gets a glimpse of a complicated relationship between a mother and a daughter. 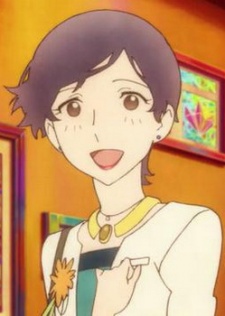 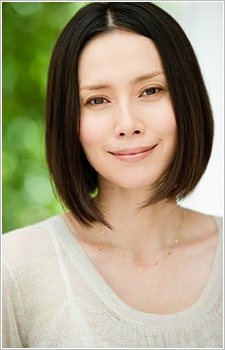 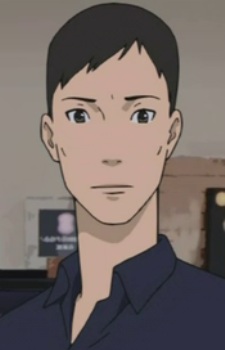 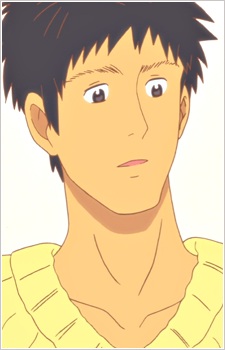 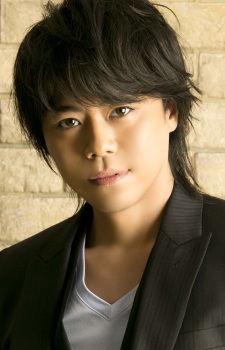 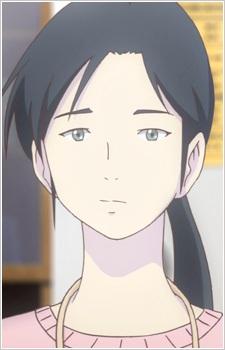 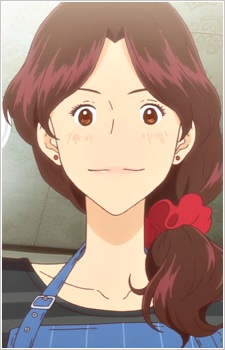 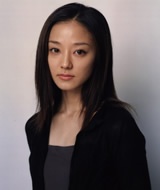 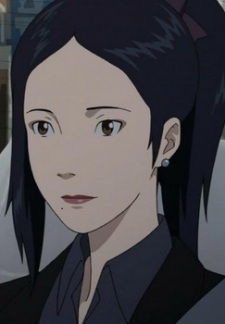 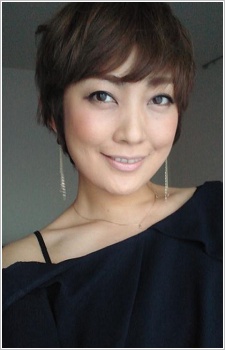